Habanero Heating Tools are powerful and cordless. Ready to go when you are.

Habenero Tools knows how important quality and convenience is when it comes to tools. Our heating tools are built to last and offer a cordless experience for ultimate versatility. We offer heating tips for all of your projects, from soldering to wood burning. When you use a Habenero tool, you know you’re getting the best!

Hear what our customers have to say… 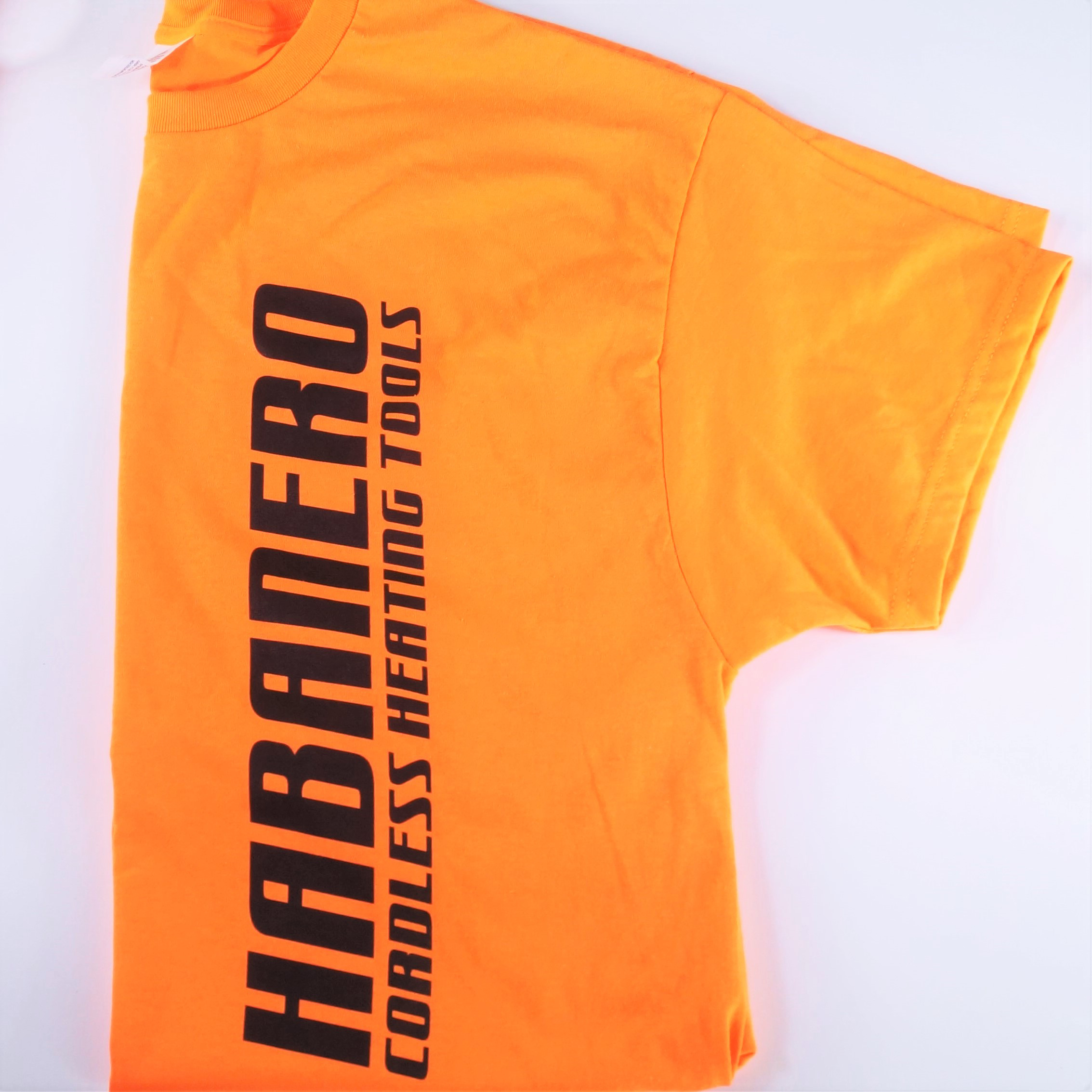 FREE T-Shirt with the purchase of select Habanero Heating Tools!

Yes! Take me to the Shop!